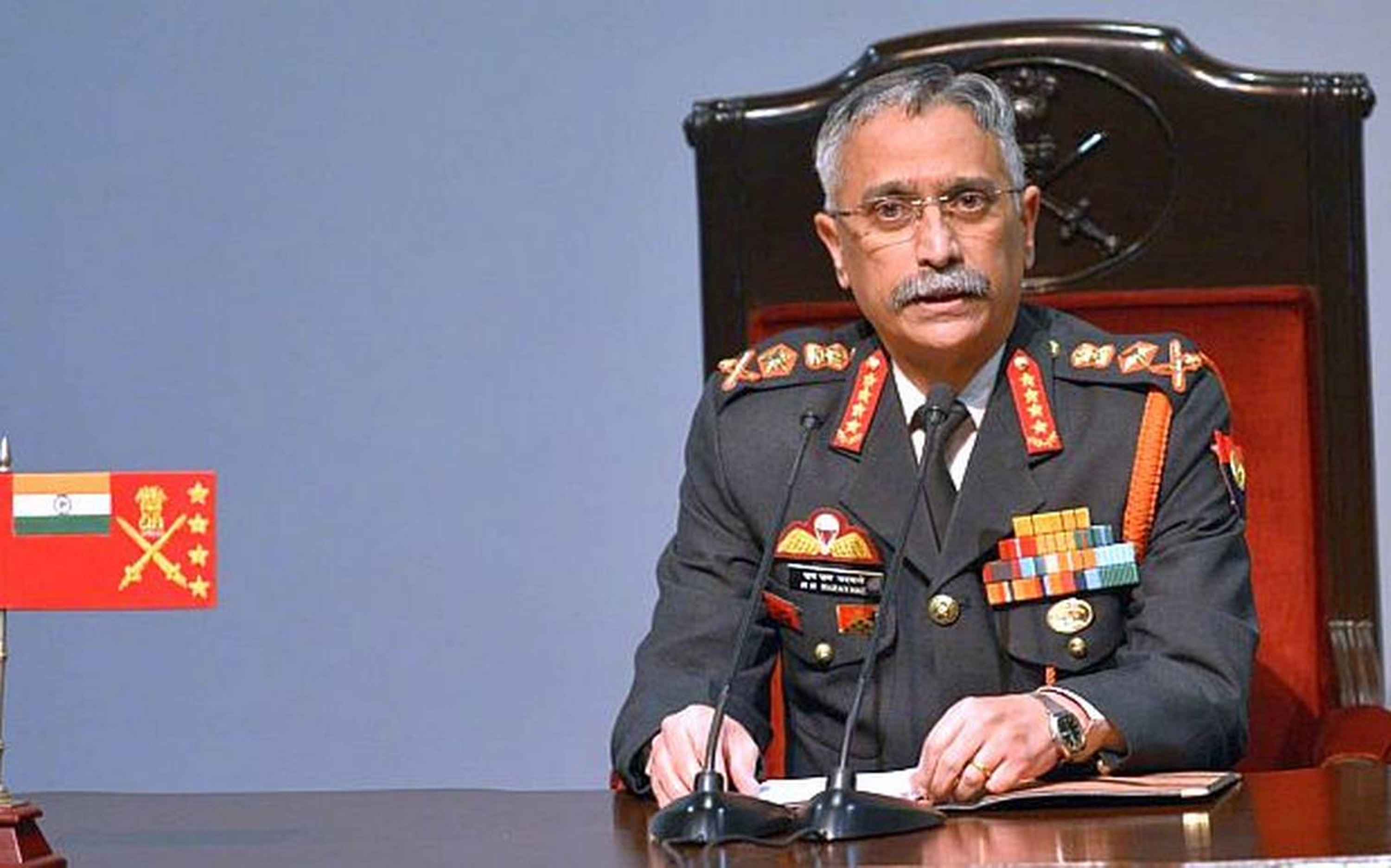 Kannur (KERALA) : Army Chief General MM Naravane on Saturday said that terrorists across the border are making desperate attempts to infiltrate into the Union Territory of Jammu and Kashmir and disrupt normal democratic processes.
“With the ongoing situation on our western borders, terrorism continues to be a serious threat, and that is not abating in spite of all efforts made. There are terrorist launch pads and terrorists across the line of control (LoC) making desperate attempts to infiltrate into Jammu and Kashmir to disrupt normal democratic processes,” Naravane said in a press conference here.
He said that with the onset of winters, last-ditch attempts are being made to infiltrate before the passes close and level of snow make it impossible to cross over.
“It is because of this that they (terrorists) have started moving southwards and are now attempting to infiltrate through lower regions including tunnels across the international border,” Naravane said.
Earlier today, General Naravane reviewed the passing out parade of the Indian Naval Academy (INA), Ezhimala for Autumn Term 2020. A total of 164 trainees comprising Midshipmen of 99th Indian Naval Academy Course (B Tech and MSc) and Cadets of 30th Naval Orientation Course (Extended) became officers on successful completion of their training.
Two trainees of the Sri Lanka Navy also completed their training. Various awards for the best cadets were also presented at the function.
Addressing the passing out parade, General Naravane urged the cadets to train hard to contain all challenges being faced by the country, saying, “for only then can our nation prosper”.
“Today, the country is facing challenges from all sides, some homegrown and some from outside. The armed forces are the strongest pillar in the defence of the country. While everything else may fail, we simply cannot,” General Naravane said.  (Agency)