Yami Gautam starts her day with divine blessings on birthday

The gorgeous Bollywood actress Yami Gautam celebrated her 32nd birthday on Saturday with divine blessings. She is receiving heartfelt wishes from her family members, friends from the film industry and her fans. Taking to her social media handle the actress revealed that she began her day by visiting the Mata Bajreshwari Devi in Kangra, Himachal Pradesh, where she is presently shooting for an upcoming film.

Yami shared a photo on her Instagram handle where she can be seen standing in front of the temple as she happily poses for the camera. Captioning the photo she wrote “My family & roots are the two things most dear to me ! Taking blessings from Mata Bajreshwari Devi, Kangra, on my birthday made a very special morning before making way to work ! Gratitude for this life filled with so much love & blessings from family & everyone around me. And apart from that so many people, fans whom we may never meet, but somewhere you guys are there to wish well & I always believe in the strength that blessings & positivity hold.” 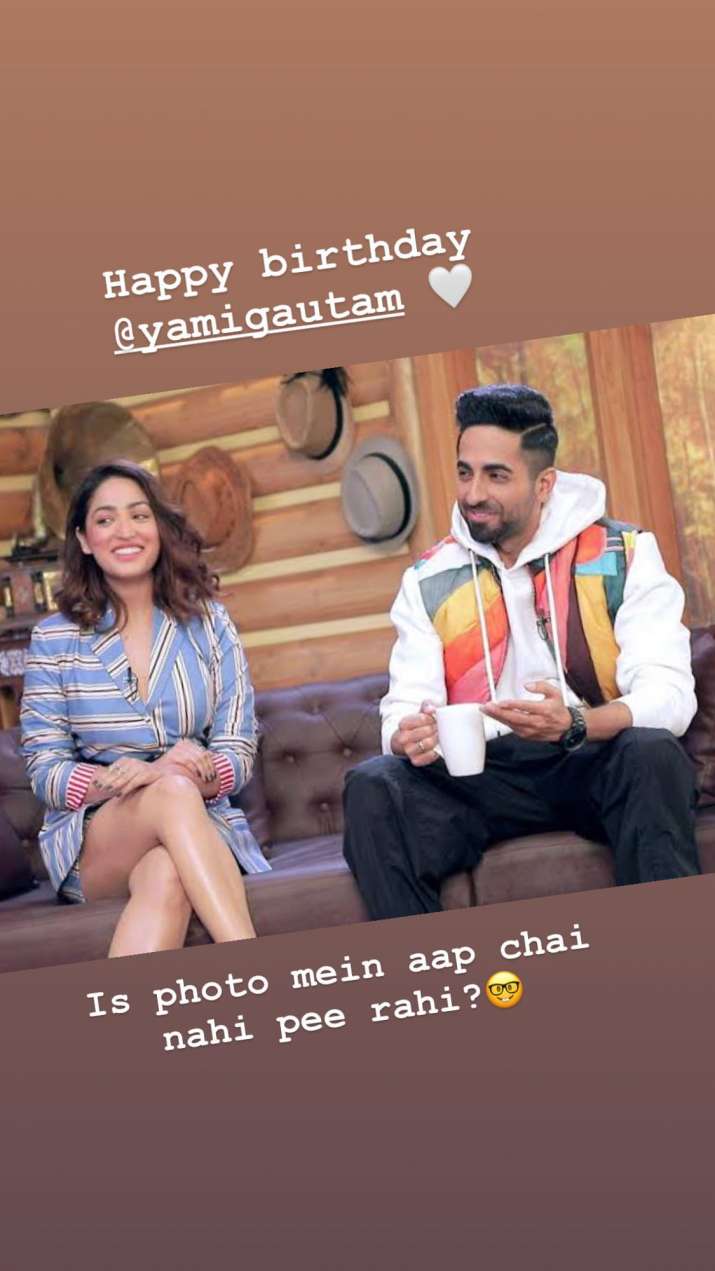 Actor Vicky Kaushal too had a special wish for Yami. 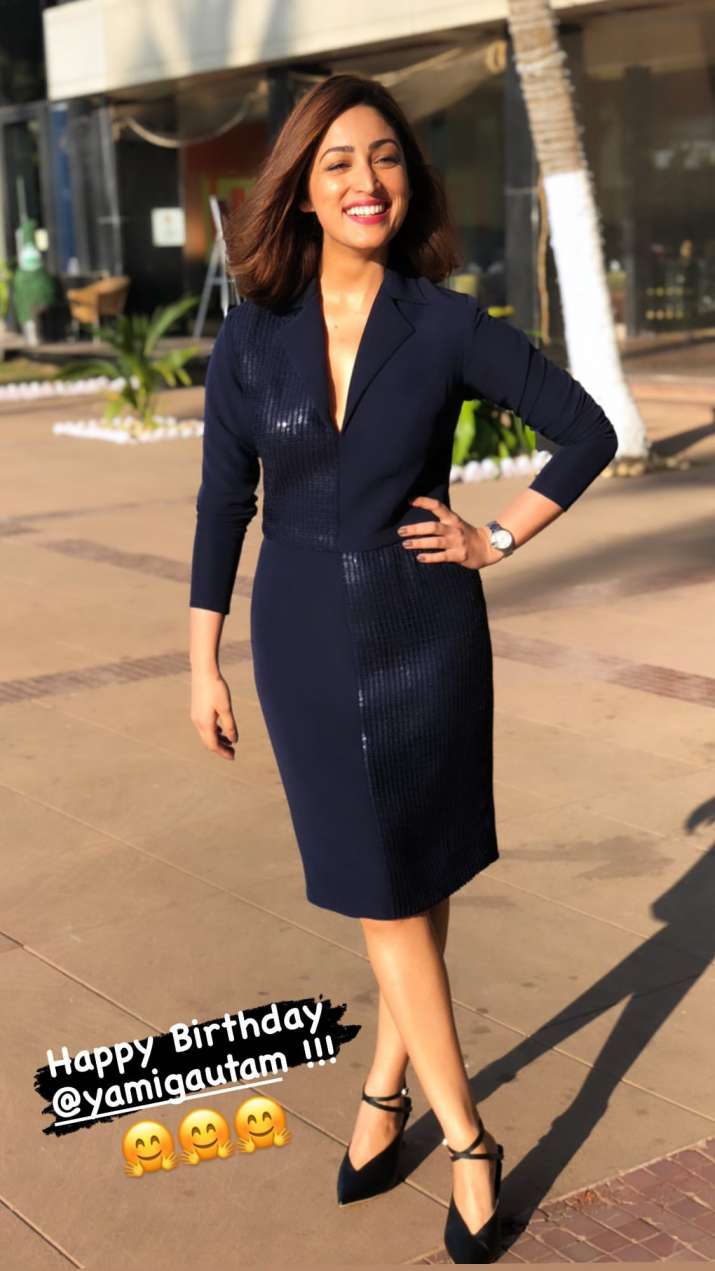 The talented actress made an impressive debut with the film Vicky Donor alongside Ayushmann Khurrana. Later on she was featured in URI: The Surgical Strike, Kaabil and Bala.